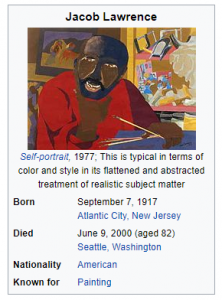 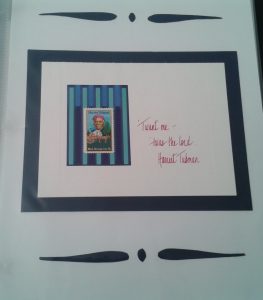 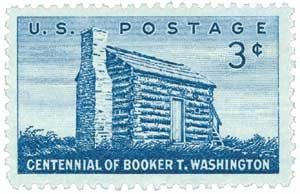 To be a space that shares philatelic collections that shape conversation about our past, present and future.

Tagline: Keeper of the Past and Promise of our People 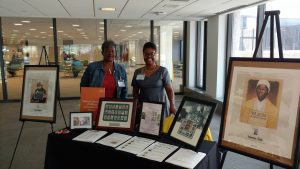 Hello and Thank You for Visiting

After collecting stamps for over 26 years, Charlene Blair, has established the National Museum of African Americans on Stamps as a 501c3 non-profit organization.

This is a virtual and travelling museum with aspirations for a physical space to display Ms. Blair’s personal collection as well as donations from other collectors. Our intent is to encourage the hobby of stamp collecting while exposing others to the many African Americans on stamps.

Researching the history of the individuals and having an appreciation for the artist that designed the stamps is highlighted on social media and expressed in exhibits. 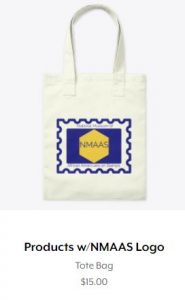